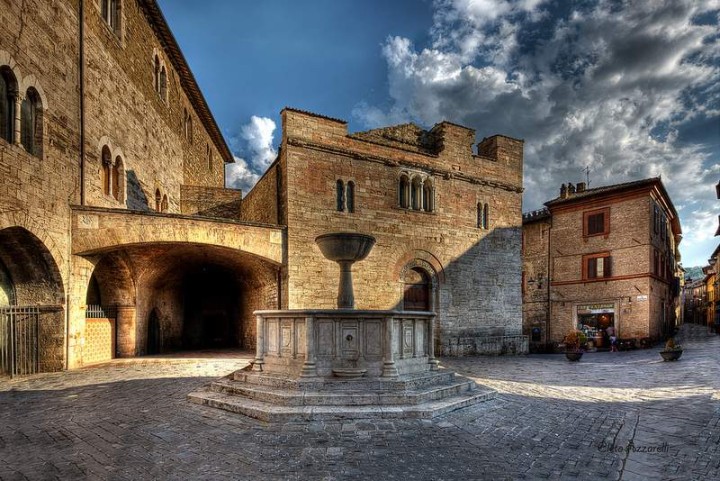 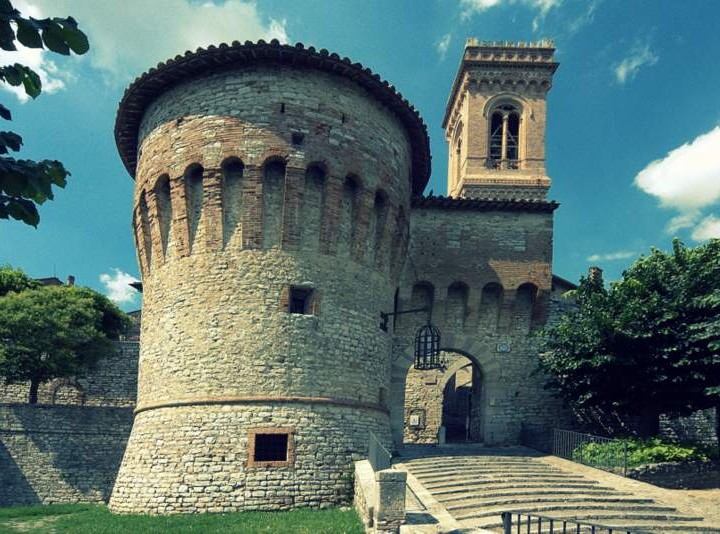 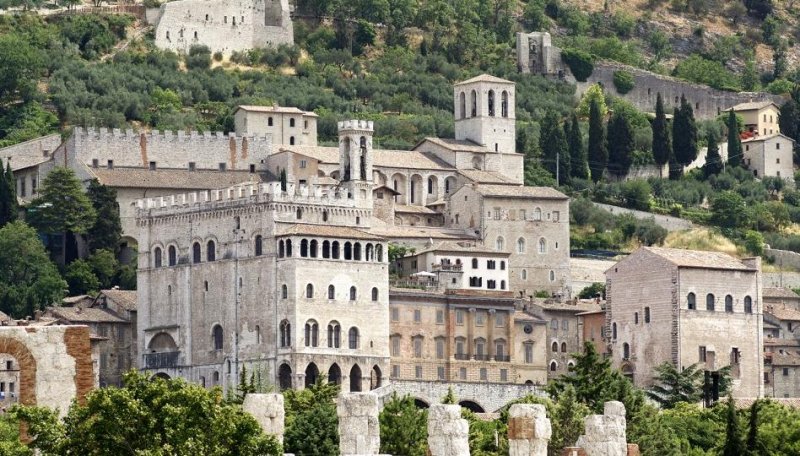 Umbria, a beautiful region located in the heart of Italy, is rich in history and traditions. In the past it was part of the Papal States that helped to give the classical medieval style to the region. In fact, there are many small villages, architectural jewels, which the region holds perched between the mountains of the Apennines or the green and gentle hills.

In addition to history, Umbria is also rich in nature and postcard-like landscapes.

Today we are talking about the village of Corciano

Corciano is a village of medieval origin, located in the hills near Perugia, and is part of the association of the most beautiful villages in Italy.

In Corciano, to see there are: the medieval village; The main square of the village, with the church of Santa Maria Assunta and the bell tower; The main gate of the fortified citadel and the surrounding walls; The towers of Corciano; The town hall dating back to the sixteenth century, originally the residence of the Dukes of Corgna, which still retains valuable decorations of the time. Worthy of merit, and a must see, are also the Palace of the captain of the people, which served as the former residence of the representative of the dominant Perugia; The Palazzo dei Priori and the merchandise; The Museum of the Peasant House; And finally, the Tower of Porta Santa Maria, built in 1482, which represents the emblem of Corciano.

Stay at Residence Diamanterosso and plan your visit to Corciano
Info@residencediamanterosso.it